IND vs SA, 1st Test, Day 4: The Indian team declared their second innings on 323 for four on the fourth day, giving South Africa a target of 395 runs to win.

South Africa have scored 11 runs losing 1 wicket against India on the fourth day of the first Test match released in Visakhapatnam. Aiden Markram and Thyannus de Bryan are present at the crease. South Africa need 384 runs to win from here. 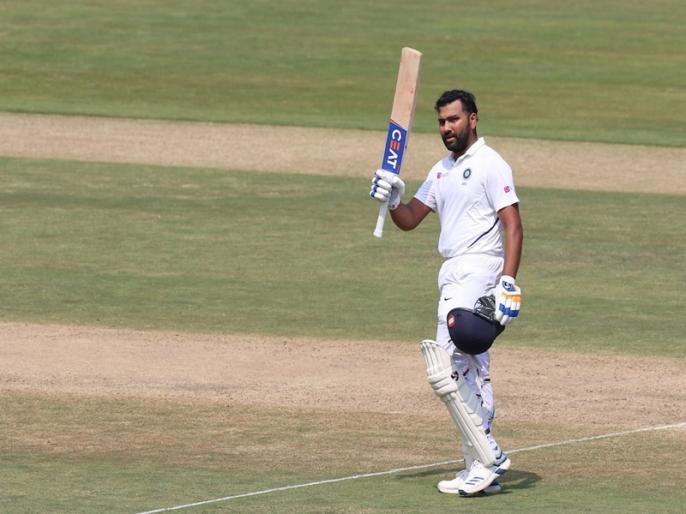 The 32-year-old batsman also set a new record for hitting the most sixes in a single Test as soon as he hit his 13th six. Earlier the record was in the name of Pakistan’s Wasim Akram who hit 12 sixes against Zimbabwe in 1996.